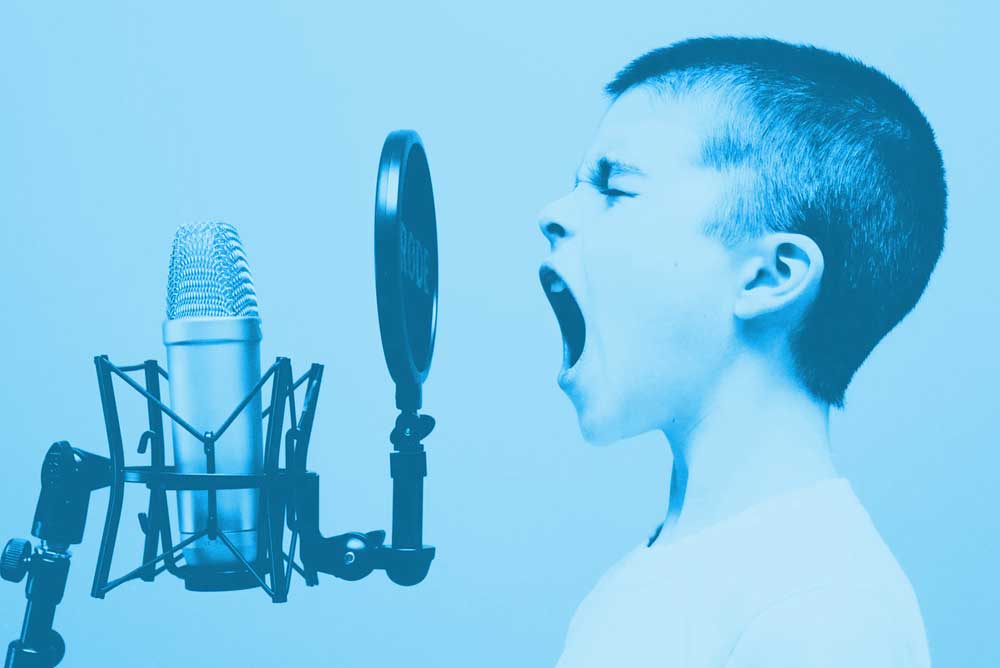 One of the primary ways people express their gender is through their voice. Which is why it can be incredibly frustrating when you’ve transitioned but your voice hasn’t caught up. And while estrogen-based hormones don’t have an impact on your vocal chords, working with a vocal coach can feminize the tone and timbre of your voice.

We know that ‘trying on’ and ‘testing out’ a new voice will initially feel a bit strange (probably a lot like acting). But over time, your new voice will become second nature.

Voice features such as pitch, voice quality and inflection can signal a person’s gender to others. Which is why for so many transgender women, voice is one of the most crucial and often unguided aspects of transition, especially because oestrogen therapy cannot feminise the voice in trans women.

If you Google Male to Female Voice training, your search results will be flooded with “How To’s” and YouTube tutorials.

While these instruction videos might work for one person, there’s no guarantee they’ll work for another. In addition, medical experts warn that the voice is a muscle, and it can get injured or strained if not used properly. There’s also a risk that you pinch your voice without realizing because no one is there to guide and correct you. 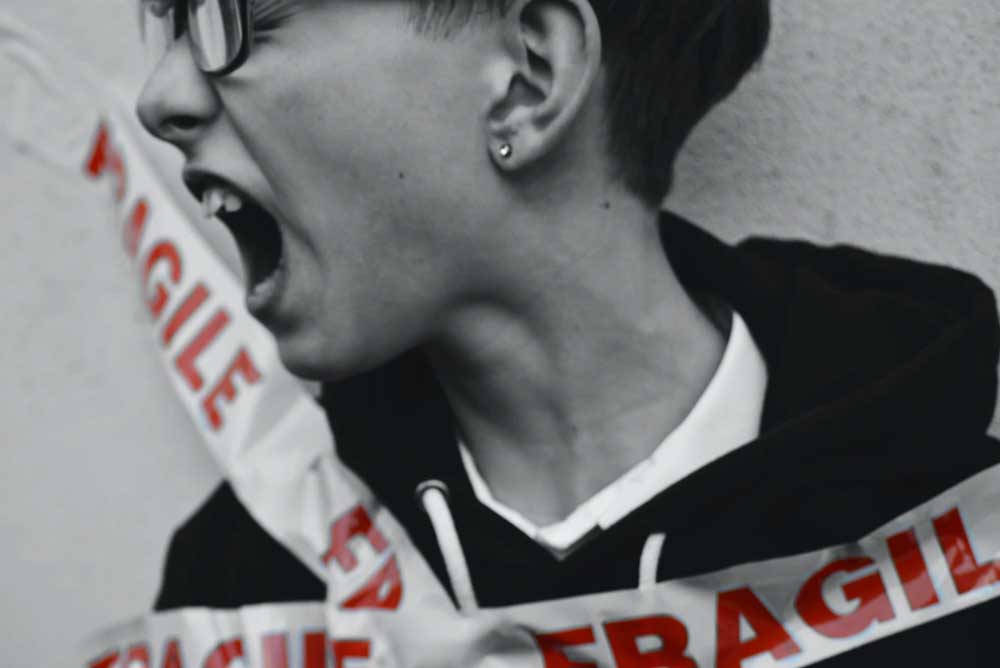 Recent advances in voice therapy is making significant strides in helping to empower transgender women through their voice. Feminine-sounding voices are generally perceived as higher pitched, slightly breathier and with more varied inflection than masculine-sounding voices.

Voice therapy retrains the voice by retraining the brain and focuses on five parts of speech: pitch, intonation, volume, articulation and resonance.

Some people want to change how their speaking voice sounds as part of their gender expression. Others do not. It is your choice. For many, finding their voice is about so much more than just the way they sound and are perceived by others, it forms a vital piece of their identity. But, for those undergoing vocal training, it is critical to take your time and not push yourself too hard.

Remember you’re using muscles in a new way, which means they’re bound to get sore. Just as you can’t run a marathon on your first day of practice, you won’t be able to learn and perfect a female voice overnight. The most important thing is to look after yourself and your vocal chords!

Drink plenty of water, avoid overexertion, avoid raising your voice, rest your voice when tired, and allow adequate time to warmup and warm-down your voice.

Remember, patience is a virtue! “Rivers know this: there is no hurry. We shall get there some day.” ― A.A. Milne, Winnie-the-Pooh. 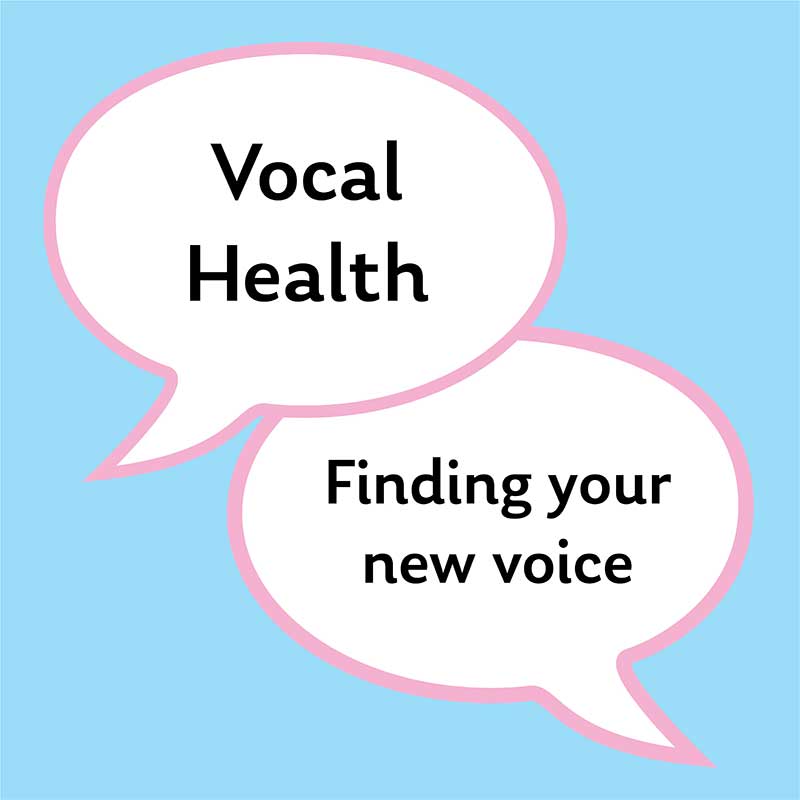 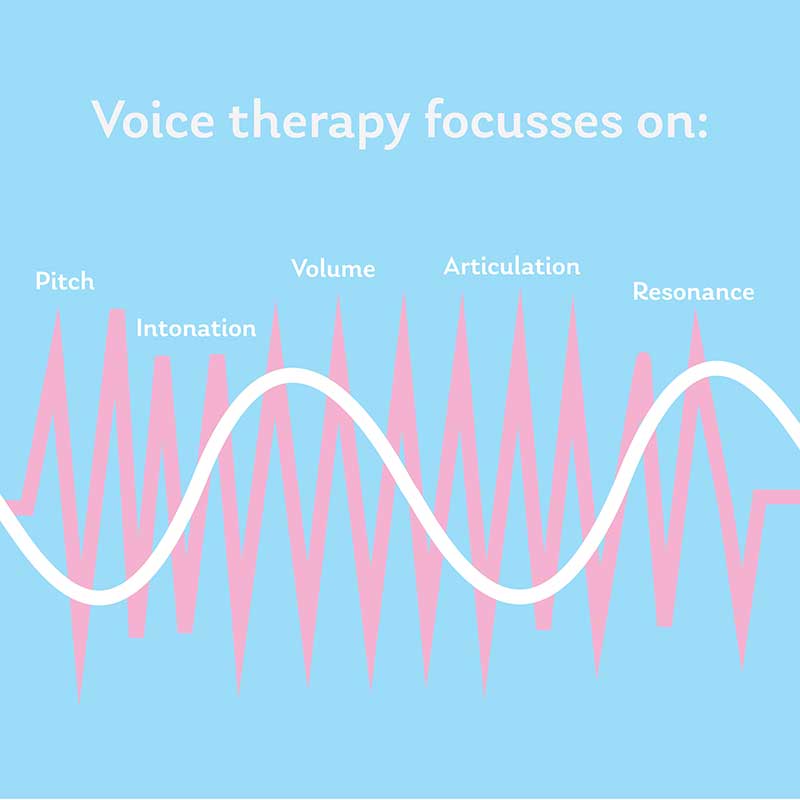 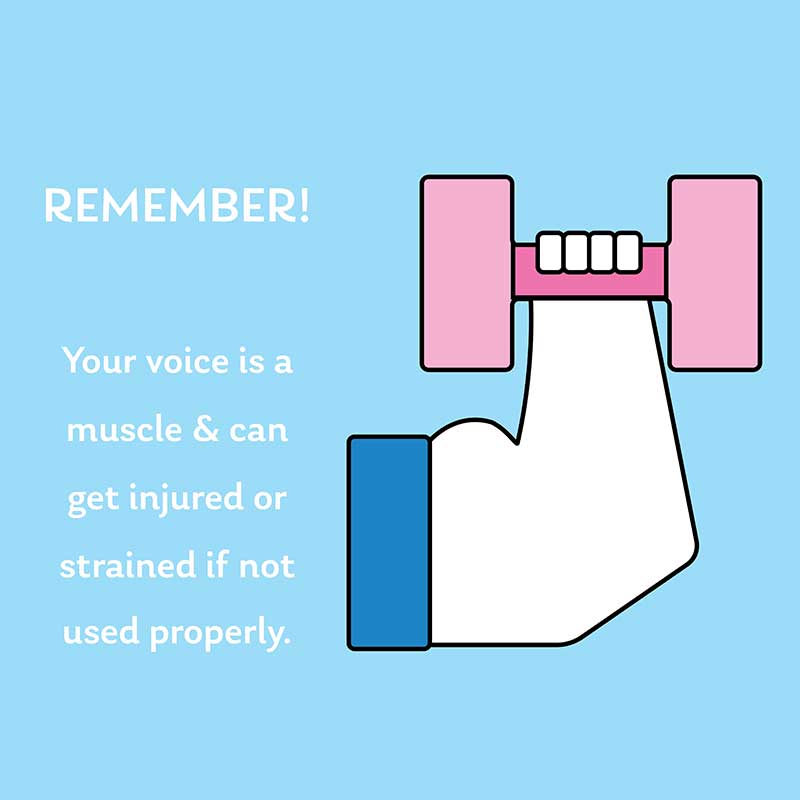